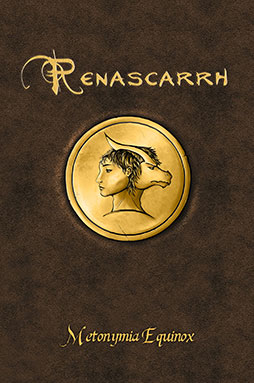 Nineteen years old Ezrathan has began to accept he’s the only dragon Halfling in existence. Half human, half dragon - no other creature like him. He’s trying to lead a relatively normal life, preparing to move out of his godparents’ place and live on his own.

Nothing worth mentioning is going wrong, until he is questioned about a crime he couldn’t have committed, while the police have no doubt it was him. How can he convince the authorities it wasn’t him? Who is responsible for the crime, and can this person be found in time? Moreover, why did the real perpetrator feel the need to frame Ezrathan?